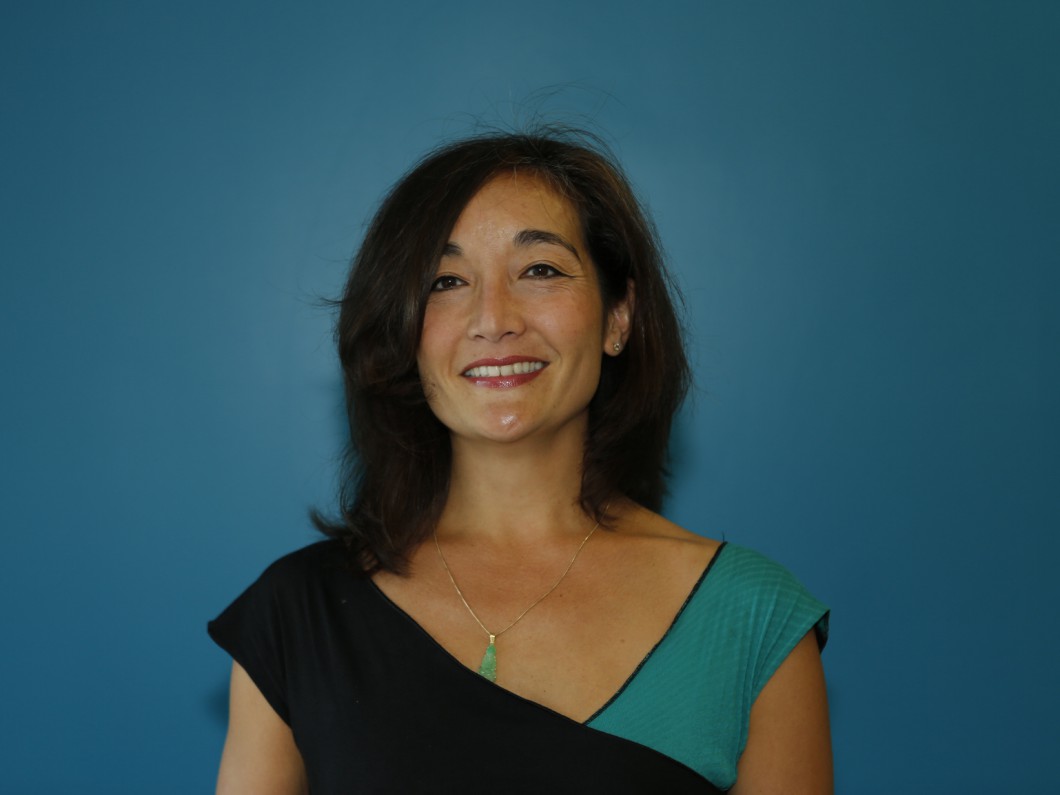 FACTOR’s Board of Directors is composed of members of the Canadian broadcast and music industries. This landscape is constantly shifting. We’d like to announce the following changes to our Board of Directors, and welcome our newest members.

Lenore Gibson (Senior Counsel, Regulatory Affairs at Bell Media) has replaced Jeffrey Remedios (formerly of Arts & Crafts, now President & CEO of Universal Music Canada) as Chair. We wish Jeffrey every success in his new position. Lenore has served on the Board of Directors for 5 years, most recently demonstrating her strong leadership as Vice Chair. Meg Symsyk (SRO | Anthem) will serve as Vice Chair.

FACTOR would like to thank Rick Arnish (formerly the Chairman of Jim Pattison Broadcast Group) for his years of esteemed service on our Board. Rick’s prudence and attentiveness as Treasurer has allowed FACTOR to remain on solid financial footing over the past years. Rick announced his plans for retirement in late 2015. Taking over as Treasurer is Justin West (President, Secret City Records), who previously served as the Board Secretary.

With the retirement of Jeffrey Remedios and Rick Arnish from FACTOR’s board, two vacancies needed to be filled.

FACTOR is very pleased to welcome Tim Pototic (co-owner and co-founder of Sonic Unyon) and John Lewis (Senior Vice-President, Programming and Operations, SiriusXM Canada) to the Board. Tim is one of two Directors appointed by CIMA. John is an elected member representing independent private radio.

You can view all of our Board of Directors on Our Team page.