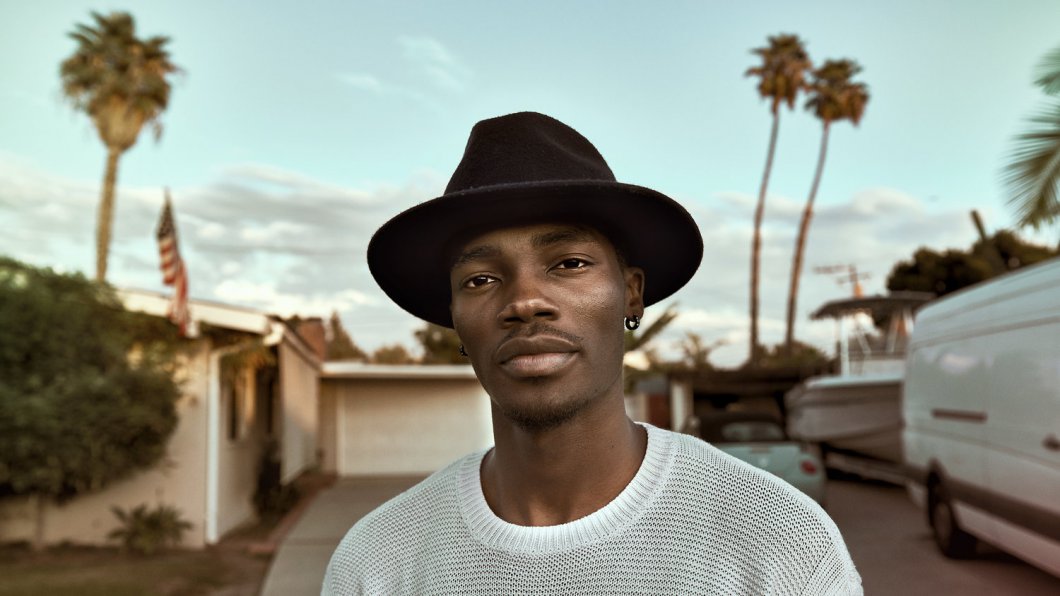 We are excited to let you know that TOBi will be joining us for FACTOR 101: Info Session for Black Artists on Wednesday, February 17 from 6:30 pm to 8:30 pm EST. He will share his experience applying to FACTOR grants! You can sign up for the session here.

Born in Nigeria, TOBi immigrated to Canada with his father at 8 years old. In 2016, he released his debut EP, FYi featuring the single, “iNDECiSiONS,” a record that Pigeon and Planes described as: “hypnotic in its twisting stream of consciousness, snaking across topics and ideas.” In 2019 TOBi went on to release his debut studio album, STILL which received high praises from media such as: i-D, BET, Billboard, Paper & L’Officiel. Not stopping anytime soon, TOBi is kicking off the new decade with a “City Blues” remix featuring The Game. TOBi released the project ELEMENTS Vol. 1 end of 2020 to kick off the first edition in an ongoing series. ELEMENTS Vol 1. Was chosen as number 3 top albums of the year by CBC Music, as well as Complex Canada.